In this section you can get all the clues you need to jump into the search for the new pieces that we have hidden for you. 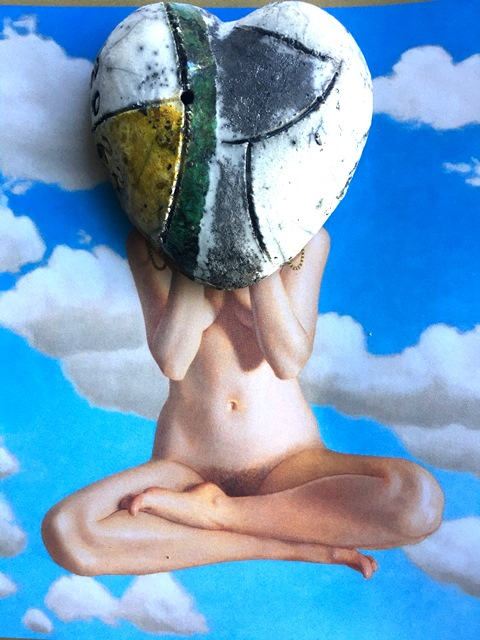 Single track.
At the beginning of the 1965 Revolution, Colonel Francis Caamaño was in a military camp that was being bombed by forces loyal to the Triumvirate.
He left there and went to take refuge in a friend's house in the Naco neighborhood, where he changed into civilian clothes and asked the friend to take him to an embassy, ​​as he finally did.
The heart you are looking for is in what was the house of that friend, airplane pilot and mechanic. 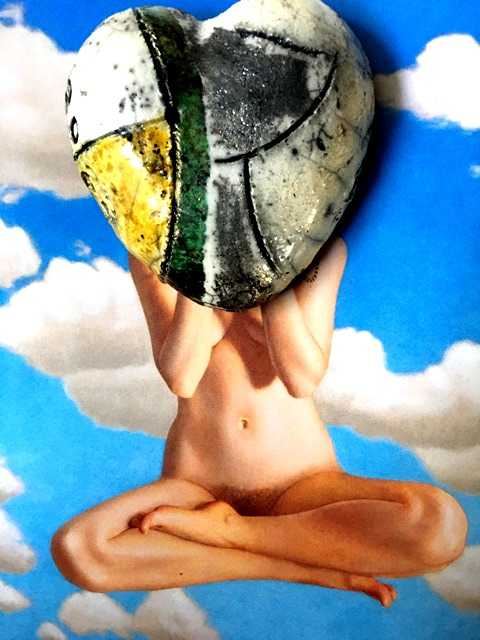 The hearts of the eros series are mostly made with the rakú technique in a reducing atmosphere. They are one of the most coveted and sought after pieces of Stealth Art. Its market price is 100 dollars but if you find it in one of the furtive actions when deciphering the clues, it is yours and you have nothing to pay. 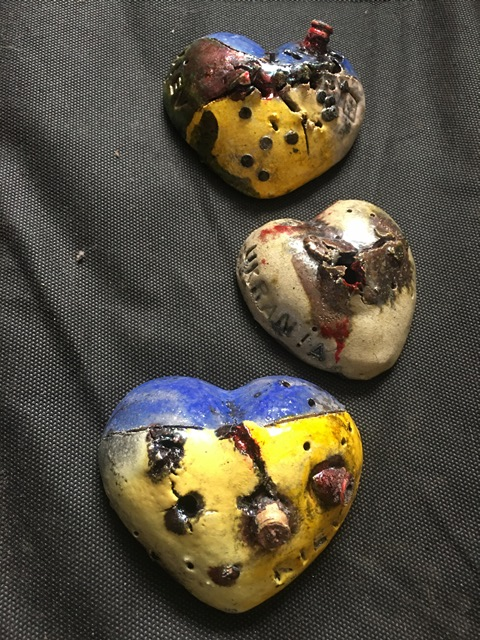 , The Ukranians hearts just came out in raku , like true collectors items.

Guanín is called an alloy of copper, gold and silver, similar to red gold, used in the pre-Columbian Caribbean. The name guanín is taken from the language of the insular "Taíno" Arawak people, who appreciated it for its reddish color, brilliant shine, and unique scent, and associated it with mundane and supernatural power. 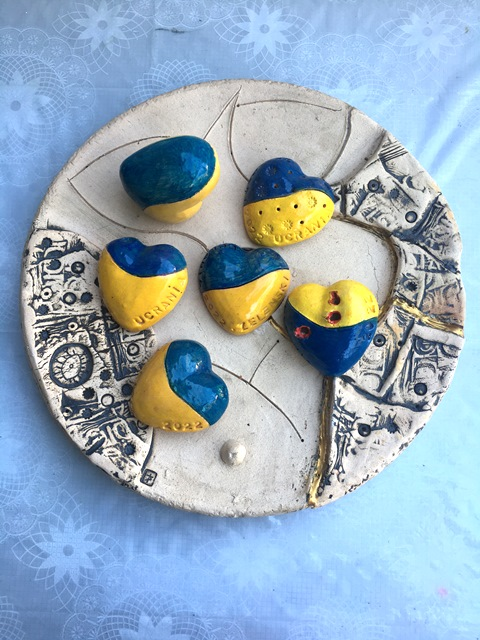 THE HEARTS OF UKRAINE

There is no worse scenario than a war, much less when terror is applied to the civilian population 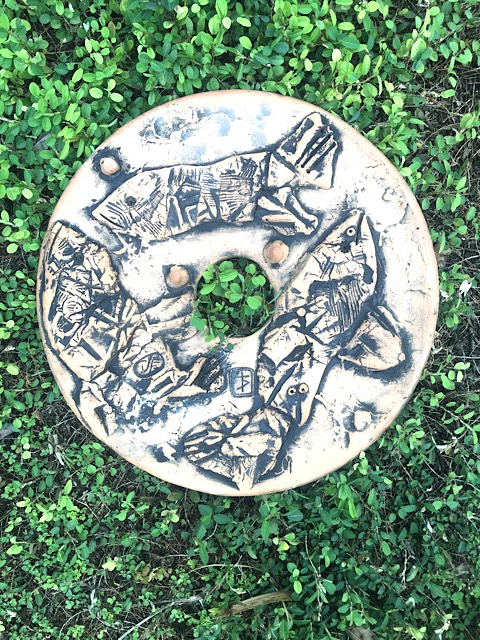 DO YOU KNOW YOUR HERITAGE?

A project of the Fusion Foundation seeks to value the spaces and daily life of the city's neighborhoods.